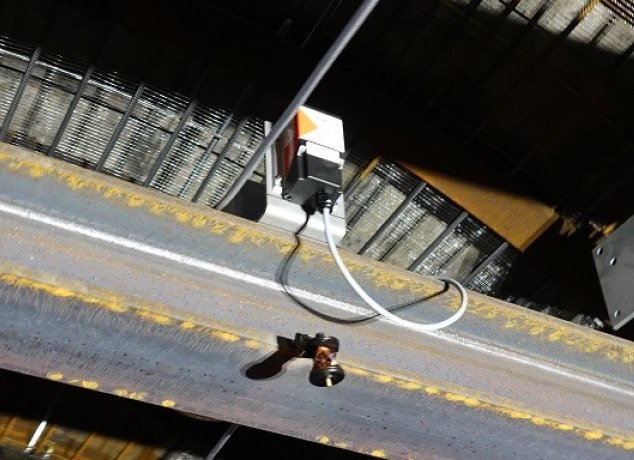 Dimetix D-series lasers were used on a railway station construction project to measure and monitor the railway tunnel. The DAN-10-150 model was used as part of an automated monitoring system to detect potentially hazardous deformations in the tunnel’s structure.

Usually, for this kind of task, tachymeters are used, which are permanently mounted inside the tunnel. These devices are capable of periodically measuring the position of different points of the tunnel structure. For this project, however, the visibility of the tunnel ceiling was limited by the many crossbars underneath it.

On a measuring surface of concrete, the Dimetix D-series lasers had a measurement rate of every 10 minutes and an average of 10 distance measurements.

This project was particularly challenging because there a high-traffic rate of one train every 2-3 minutes, which limited access to the railway runnel. Data processing and analysis were done on an on-site measurement computer and automatic e-mail and SMS notification were sent if the security limits were violated.

The images below show the Dimetix D-Series Sensor mounted on a crossbar and a tachymeter measuring the position of the crossbar. 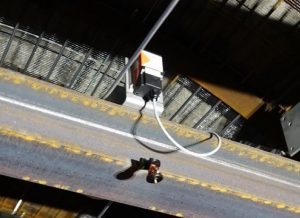 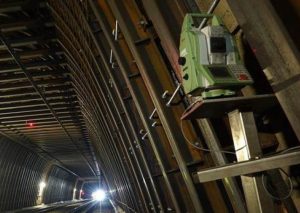 Advantages of using Dimetix D-Series lasers for this railway project include: