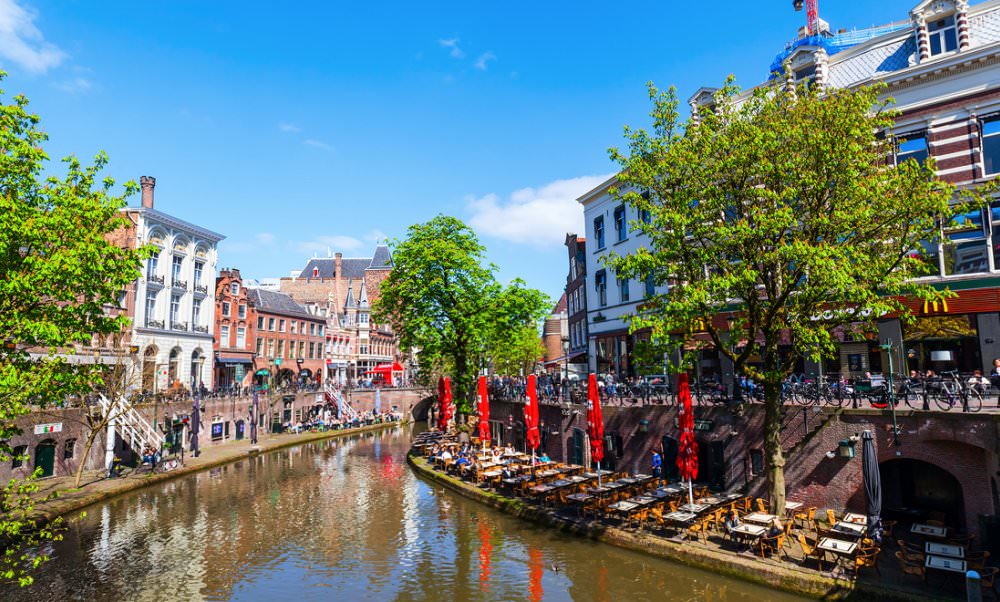 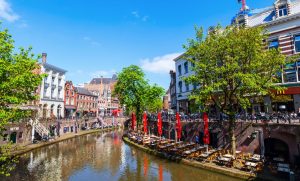 This September, Laser-View Technologies attended the 7th annual DIStributor Meeting in Utrecht, Netherlands. DIS Sensors, headquartered in Soest, has over 30 years experience of developing, producing, and selling sensors. Their high quality sensor technology solutions are available through a network of selected suppliers, including Laser-View Technologies.

Rain unfortunately hindered most of the sightseeing, but the lush and colorful scenery of this historic city did not go unappreciated.

The Laser-View team reunited with Pim Wieske, the DIS Sensors co-owner. Wieske, who previously attended ProMat 2019 (and arrived in style via bicycle), led one of the three teams during a Team Building Event on the Utrecht Canals. 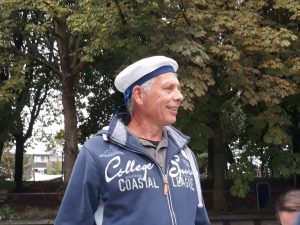 Thank you DIS Sensors for hosting and putting on a great event!